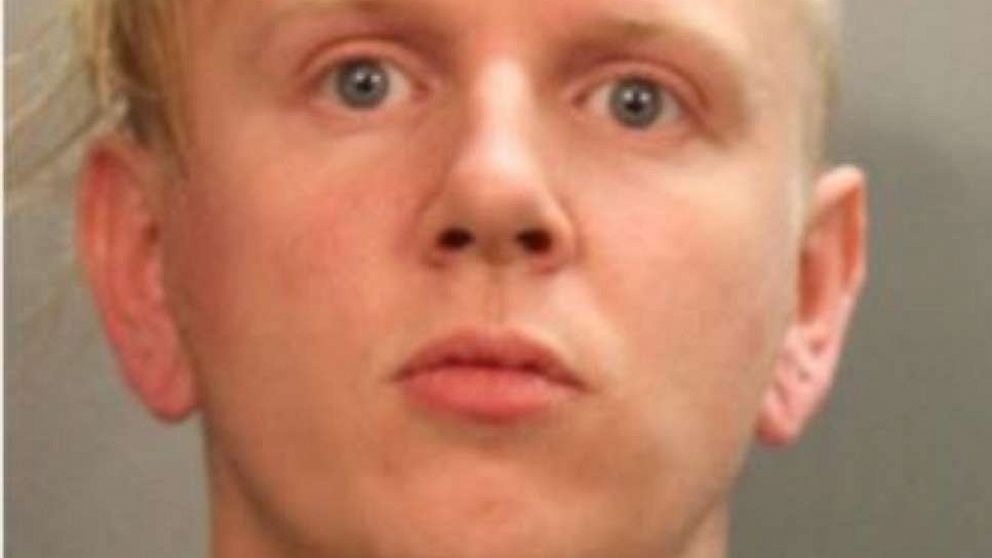 On Saturday February 8th, 2020, a man was arrested for driving his van into a tent of Trump supporters in Florida. These Trump supporters were registering new voters for the upcoming 2020 Presidential election at a small shopping center plaza in Duval County.

This attack garnered attention from both Florida senators Rick Scott and Marco Rubio, as well as President Trump himself who tweeted acknowledgement of the incident.

We have come to a point where this doesn’t even surprise me anymore. Violence against Trump supporters and/or republicans are so common, I have legitimately been desensitized to it. Most conservatives must already be aware of the rise in attacks.

The shooting of Steve Scalise, the attacks on college republicans on school campuses and the countless Antifa violence directed at conservatives, violence towards the right wing is now expected when publicly showing your conservatism or supporting Trump.

How has this become accepted? How have these events become largely ignored by the mainstream media organizations like CNN and MSNBC? Why are they usually footnotes in the news, while the mainstream media continue to highlight what Trump tweets and/or scam investigations?

The democrats and the media have peddled the notion that Trump’s rhetoric leads to violence, yet all I see is conservatives being harassed on what seems like a daily basis.

It seems as though one side of the aisle is given a pass when it comes to violence perpetrated towards the other side.

The Left’s constant anti-Trump and anti-conservative rhetoric seems to be more of a threat to public discourse and civility than anything Trump has ever said. Why am I, a staunch conservative, cautious about discussing my conservatism in public? Why do other conservatives have the same cautious mentality?

The fundamental pillar of our republic is freedom of speech and expression. Unfortunately the Democratic Party (for the most part) and the mainstream media have created an environment where basic conservative ideals, like individual freedom, is vilified. Why is publicly discussing the negative affects of victim-hood mentality so taboo?

Where do we go from here? Where do we draw the line? Why does it seem like violence is the default response form Leftists? What can we do to stop this constant violence? How does it end? How can we start to openly discuss serious topics and issues without threat of violence or intimidation?

Unfortunately, I really don’t know the answers to these questions. I hope we figure them out very soon.